Mouthpieces created for clarinets and saxophones

...artistically-crafted to create your own colorful sound

Over 100 Years of making Music

Where the mind meets the method... thus begins the music.

The jj Babbitt Company, Inc. is the oldest known manufacturer of mouthpieces for clarinets and saxophones in the industry. Founded in 1919 by Jesse James Babbitt, the business was family-owned throughout its first century. It continues as a family-owned business into its second century under Steve and Debbie Rorie and their family and remains committed to Elkhart, Indiana as Babbitt’s base of operations. 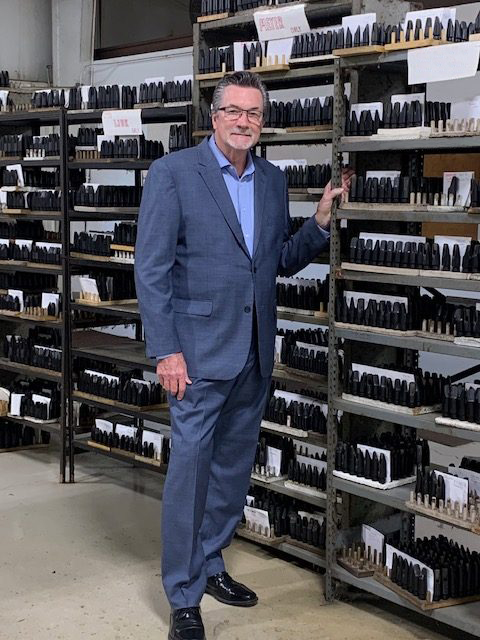 The firm is located in Elkhart, Indiana, a city once known as “The Band Instrument Capital of the World.” During its 100-plus years in business, jj Babbitt has produced millions of mouthpieces and is the world’s most prolific manufacturer of student, step-up, and professional level woodwind mouthpieces.

Babbitt products are legendary throughout the world for superior craftsmanship and performance, as well as exceptional value. Mouthpiece variations are sold exclusively through music dealers and distributors under the brand names Otto Link, Meyer and Meyer Bros, Premiere by Hite and J&D Hite. The company also provides custom models and private labeling for individuals who want to design and market their own line of mouthpieces.

Our Company History
Meet Our Team 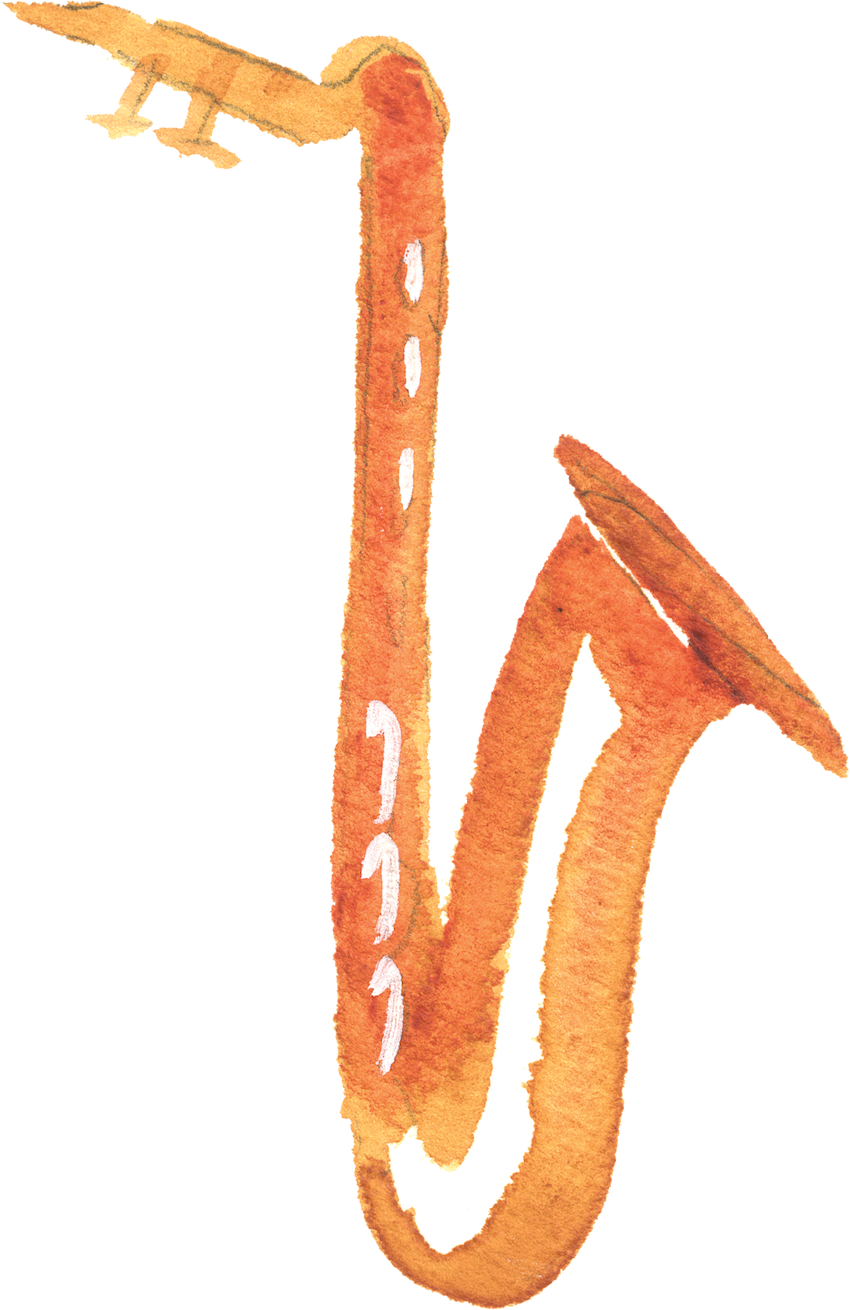 …someone lit a fire under
jj Babbitt. They are everywhere and I love it!

I don’t think there is a more versatile and powerful lineup than Meyer, Otto Link and Hite.

Who We Are: Meet Our Team 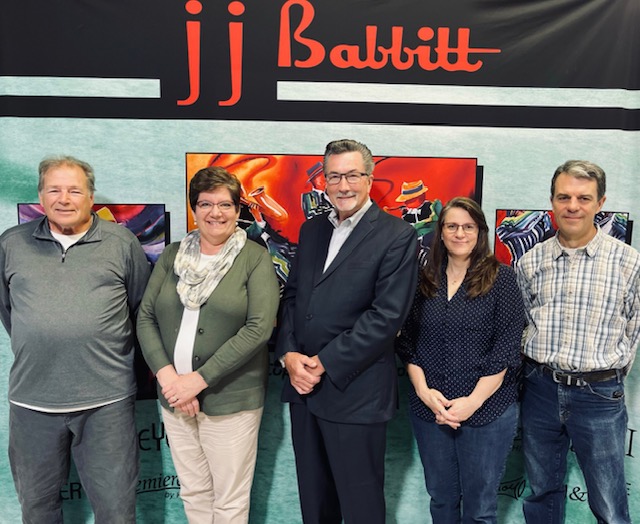 Jim Green, like many of us, is a Band Industry Lifer. He started with WT Armstrong in 1972 and joined jj Babbitt in 1976. It is our firm belief there is no other living woodwind mouthpiece maker more experienced, knowledgeable and intuitive than Jim. He still fills in on the plant floor whenever and wherever there is a snag or bottleneck and frankly, we wouldn’t want to do this without him.

Vice President of Finance and CFO

Linda started at jj Babbitt in 1995 as just a child (so she tells us). After working for some of Elkhart’s leading financial and accounting firms she took over the GL, receivables, payables and payroll functions. Soon after she was given the added responsibility of financial statements, HR and employee benefits. Linda was named CFO in 2010 and Vice President of Finance during the jj Babbitt transition of ownership from the Reglein family to Rorie Acquisitions, Inc.

Steve is also a Band Industry Lifer. His first 28 years was spent with The Selmer Company where his father worked the better part of four decades. Steve started as a factory worker and performed a number of tasks including buffing, soldering and final assembly. He was promoted into supervision, then eventually management and was the Director of Manufacturing over all Elkhart based Vincent Bach and Selmer factories when he left the company in 2002. Over the next several years he worked for Powell/Sonare’ Flutes, Blessing, B&S USA and Buffet Crampon. Steve joined jj Babbitt as President in December of 2019 on the recommendation of his longtime mentor Rocky Giglio and soon after purchased the company upon the passing of William Reglein.

Supervisor of Order Entry and Invoicing

Tracy joined jj Babbitt in 2017 after having served the architectural field and civil engineering. Her career path was interrupted for 12 years when she made the decision to provide full time care for her father after his debilitating stroke. She also oversees all export shipments and customer communications. 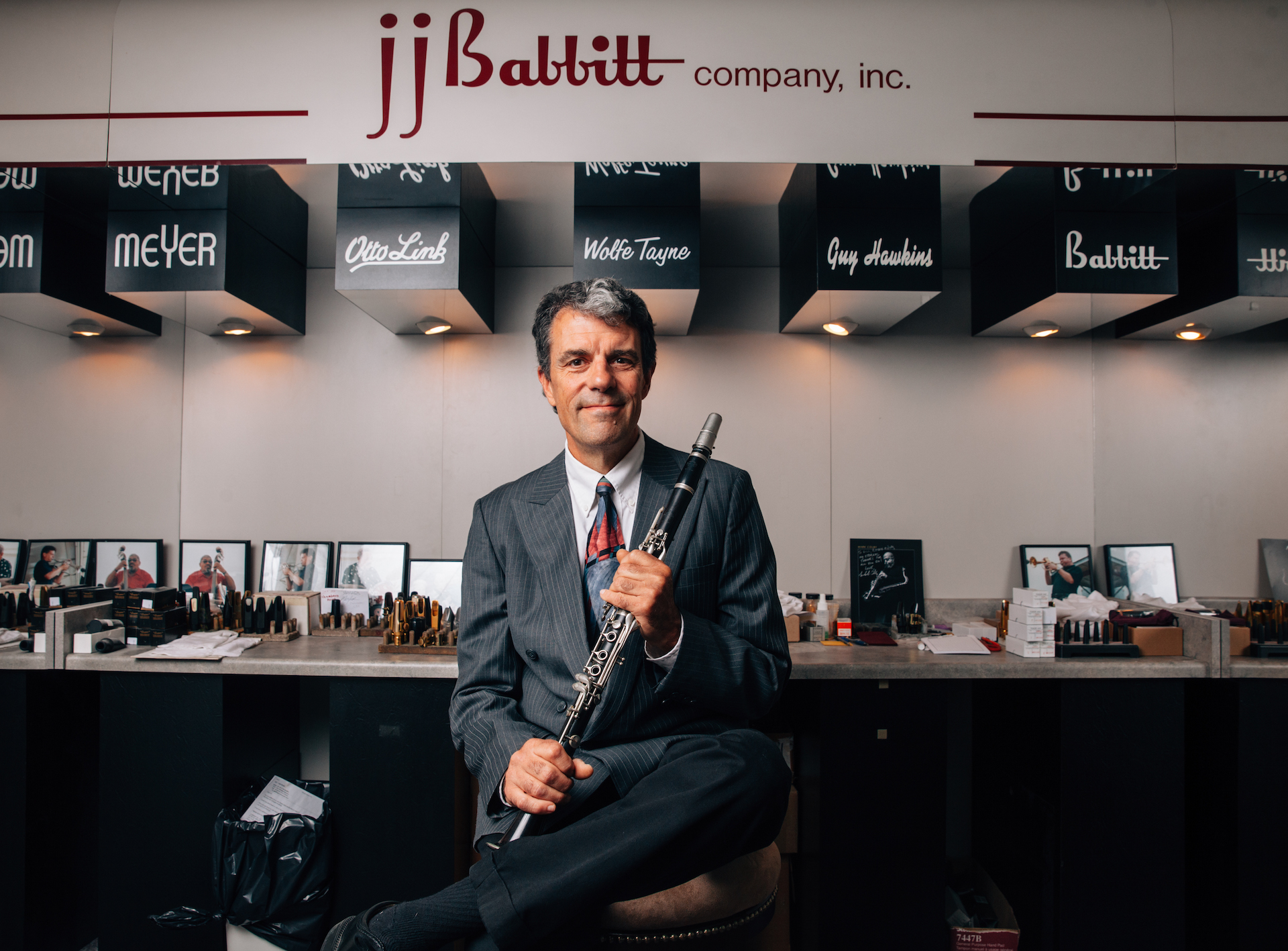 Director of Engineering and Product Development

Chris received both his bachelor’s and masters’ degrees from Juilliard School in New York City in clarinet performance. After college he returned to Los Angeles and performed as a free-lance artist with major symphonies, recording and movie studios and played with numerous headliners such as Tony Bennett, Frank Sinatra Jr., Henry Mancini and many more. He also put his technical and mechanical skills to good use when he opened C. French Woodwinds where he repaired and rebuilt woodwind instruments. In 1997, Chris joined The Selmer Company as Chief Woodwind Technician and engaged in Solid Works CAD/CAM design as well as additional technological design advancements. After stints with Eastman Winds, Gemeinhardt, Altus and Powell Flutes Chris joined jj Babbitt in early 2020. He is also still adjunct faculty in the music department at the University of Notre Dame. 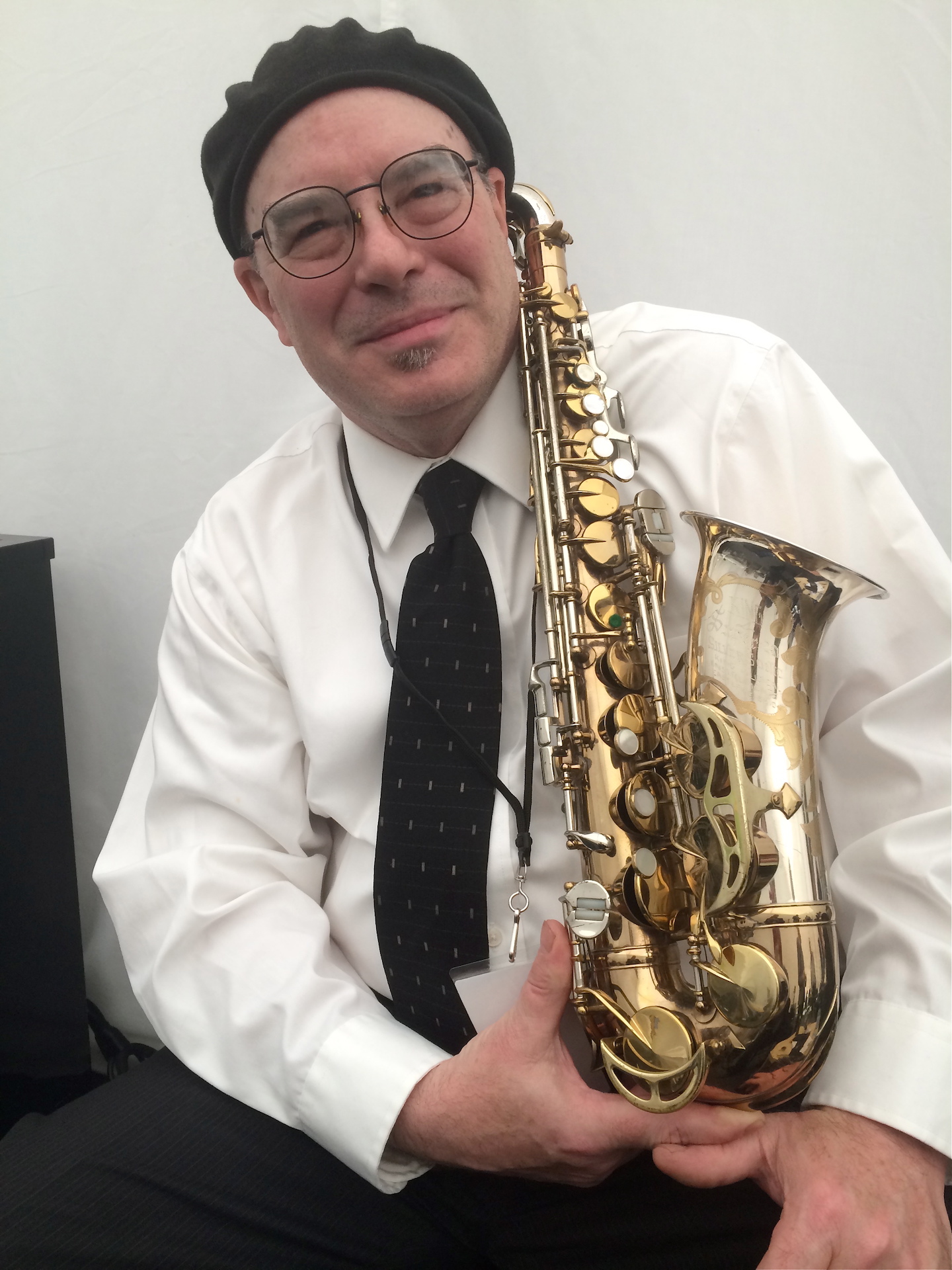 Mike agreed to join the Babbitt Team in early 2020 after spending a great deal of time and energy assisting Jim Green and Chris French with the reintroduction of the Meyer Bros. New York alto Connoisseur Series mouthpiece. A graduate of the much acclaimed North Texas State University jazz program Mikes professional career is legendary having been part of Maynard Fergusons and Buddy Rich’s bands, then becoming a 35 year member of the Frank Sinatra and Frank Sinatra Jr. bands. The number of super star singers and artists Mike has performed and recorded with is truly astounding. You can read more about his amazing career on mikesmithsaxophone.com/bio. jj Babbitt is privileged to have Mike as an active member of our team.

The Go-To Mouthpieces for the World’s Best Musicians