The jj Babbitt Company, Inc., has introduced the NY (New York) Meyer mouthpiece for alto saxophone. The black vulcanized rubber NY model will be produced beginning in 2019, the company’s Centennial year. “Adding this new model fills a niche in… 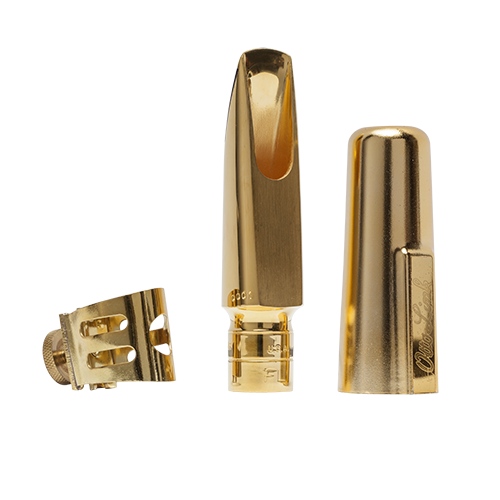 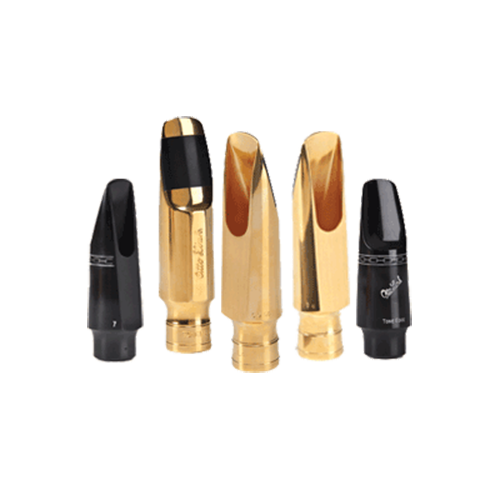 JJ BABBITT COMPANY RECAPTURES THE PAST 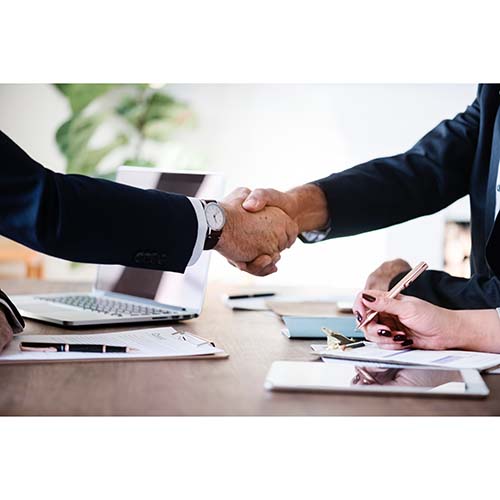 After 40 years in his family’s business, William (Bill) Reglein is turning the day to day operation of jj Babbitt over to his staff. “I’ll still be involved on a regular basis,” he noted, “but I want to spend more time with my family and doing activities I have not had the time to do.” Reglein’s new title is owner/chairman. 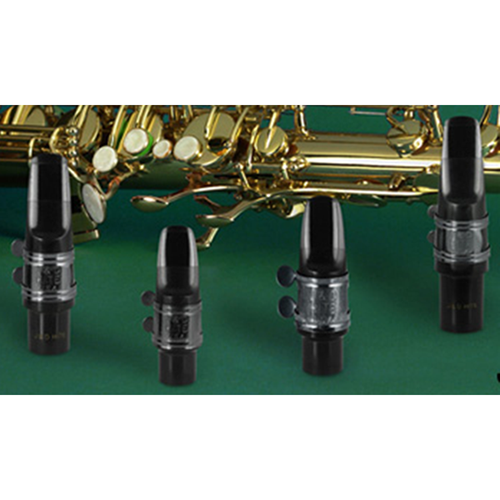 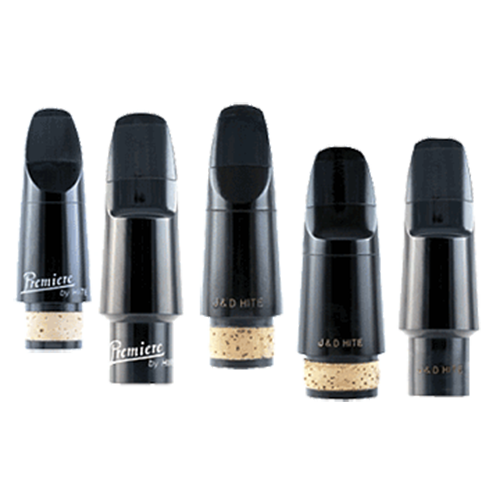 The jj Babbitt Company has purchased David Hite, Inc., according to an announcement by William (Bill) Reglein, jj Babbitt’s president and CEO. Hite, a well-known crafter of mouthpieces for saxophones and clarinets based in Estero, Florida, died in April of 2004. During the past 30 years, Mr. Hite worked closely with jj Babbitt staff who produced the privately labeled mouthpieces that were hand finished by Hite and his wife, Jean.