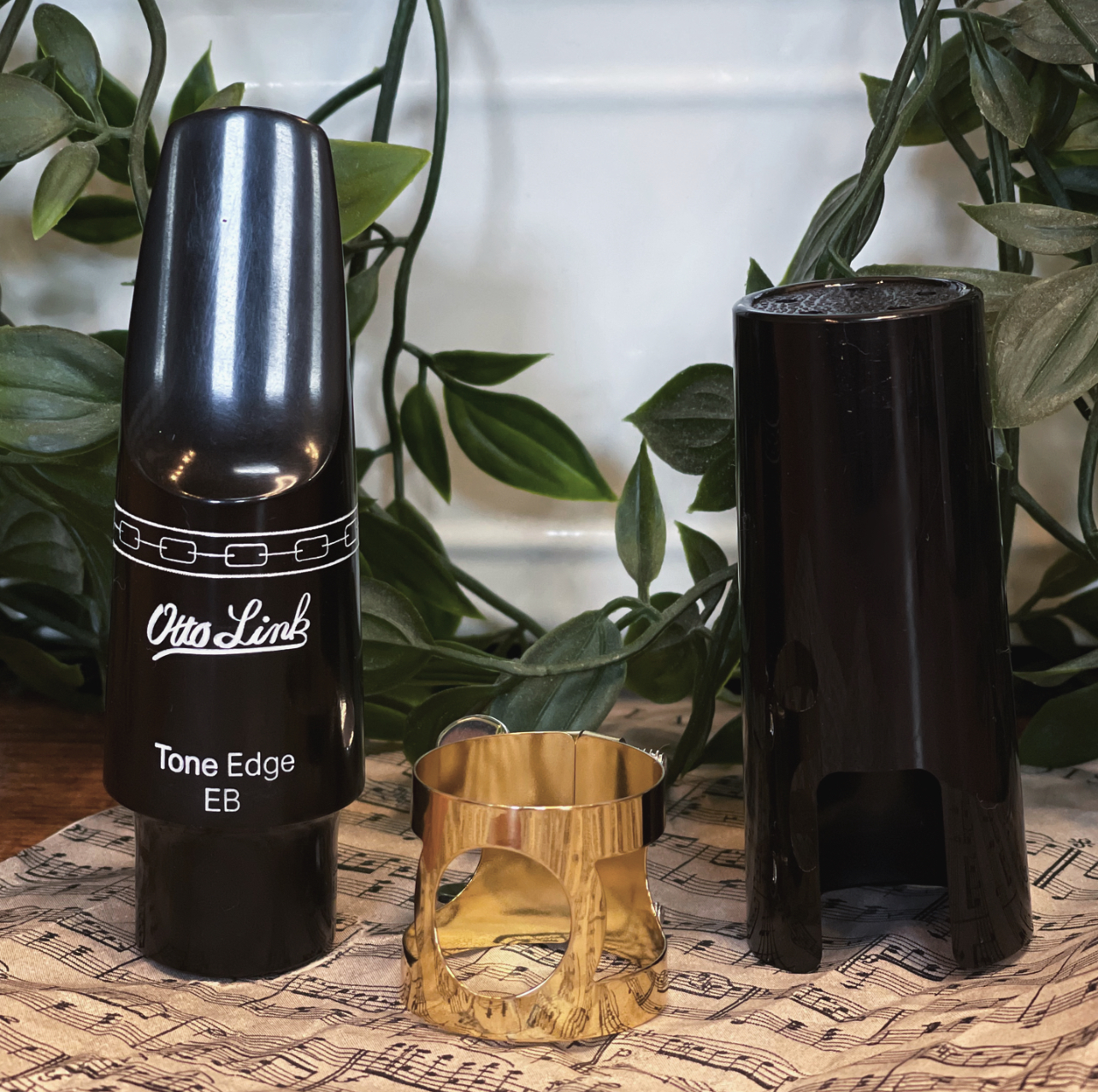 The versatile Otto Link Tone Edge Early Babbitt tenor sax mouthpiece is one of the most desirable and revered mouthpieces in the industry. Now, because of a re-release by jj Babbitt, this model is available for purchase through distributors and local music retailers.

“The Otto Link Tone Edge Early Babbitt has been highly sought after for nearly 50 years,” said Steve Rorie, president of the jj Babbitt Company, Inc. “The re-release of this mouthpiece will help fill a longtime void in the music industry. This is not a reproduction or an imitation,” Rorie said. “It’s the same tenor mouthpiece, made from the same molds and re-released for the enjoyment of today’s player.”

Professional players who evaluated and compared the original EB models with the re-released ones have discovered “these are the real deal”. The original molds, cores, and facing cams combined with player ability and style, have successfully recreated the full color spectrum sound of this legendary mouthpiece. Like all jj Babbitt products, Otto Link Tone Edge EBs feature expert craftsmanship and superior quality. Seeing and hearing is believing.

Founded in Elkhart, Indiana in 1919, jj Babbitt Company, Inc. has produced millions of saxophone and clarinet mouthpieces and is legendary throughout the world for superior craftsmanship, quality and exceptional value. Mouthpiece variations are sold exclusively through music distributors under the brand names Otto Link, Meyer, Meyer Bros., Premiere by Hite, J&D Hite and others. Custom mouthpieces with private labeling are also available. The principal OEM supplier to the world’s most recognized instrument manufacturers, jj Babbitt-made mouthpieces are played by musicians ranging in skill from school age children to some of the world’s most famous professionals.